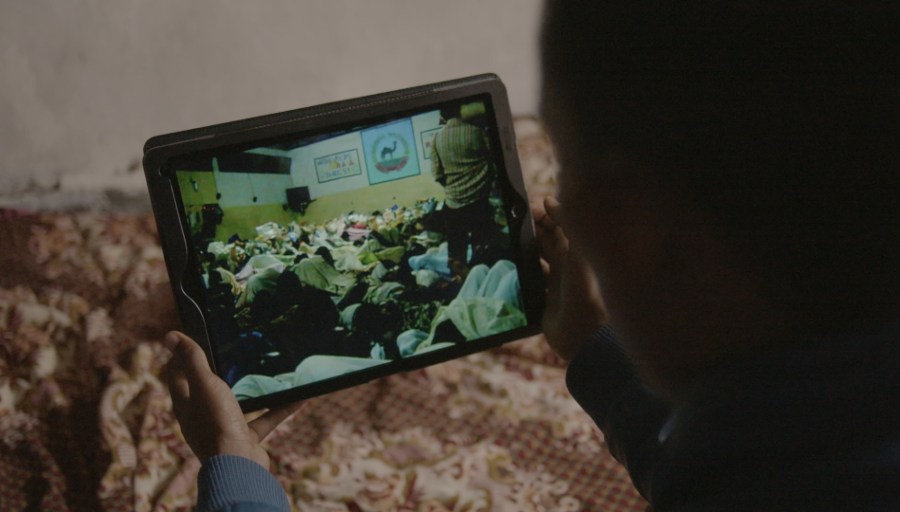 In a scene from the FRONTLINE documentary "Escaping Eritrea," a source shows secret footage from inside a prison.

The United Nations estimates that Eritrea is among the top three countries, alongside Syria and South Sudan, with the greatest proportion of their citizens who have become refugees — with 12,500 refugees per 100,000 people.

According to the U.N.’s last available estimates, released in mid-2020, more than half a million Eritreans have become refugees.

In FRONTLINE’s latest documentary, Escaping Eritrea, producer Evan Williams set out to learn what was driving so many Eritreans from their homeland. He talked to FRONTLINE about his investigative journey, which stretched across five years, as he found people who were trying to smuggle secret footage out of the country and worked to corroborate their findings.

This interview has been edited and condensed for clarity.

How did you first come upon this story?

The refugee crisis was at a real peak [in 2015-2016], with people coming across the Mediterranean, and one of the biggest groups coming across into Europe, in particular, were from Eritrea. And the idea was, “Well, why are they coming from Eritrea, when technically there isn’t a war, or famine, or some other natural disaster there?” Particularly compared with why Iraqis, Syrians and Afghans were fleeing. 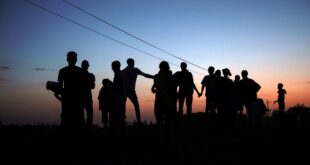