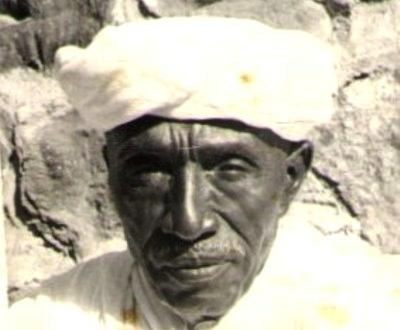 Badume Kasu one of the veterans for the independence of Eritrea

Badumè Kasu:  was born in Kulluku around 1889: He is the son of Shaffal Ashadù, who came from a section of Gega, in the Marda area.  He is from Kunama Aimassa who lived in the western part of Barentu. His father, Shaffal Asadù, was responsible for the Kunama’s annual tribute to the Turkish authorities in Kassala. Shaffal a descendant of Sayyd Kakashi, from Betkom, also in the Marda area. Shaffal was killed in Barentu in a combat with the Algeden. Badume studied at the ‘Scoula di Arti e Mestieri’ in Keren.

He was appointed as interpreter (translator) in the Barentu district in 1911. He was in this position up to the end of 1933. During this period, he also worked as a supervisor for the construction of the road: Agordat-Tarchina-Barentu and Barentu-Suzena-Tolè- Mocchiti. He was also a supervisor for the construction of the main canal in Tessenei. Kunama workers were involved in those construction works. He was appointed as the chief of the Kunama in 1933. Badume was well respected among the Kunama elders and dignitaries and he was consulted on issues that affected their society. His son, Mohamed Badume replaced him in 1945, as the chief of the whole Kunama. His son was a member of the Eritrean parliament since 1952, until it was dissolved in 1962. Badume was active in Eritrea’s independent movement. He was the chair of the Muslim League in Barentu and a member of the Muslim League leadership in the western lowlands.

He was also active in defending the Kunama people from the Shifta raids and together with Fait Tinga, they carried counter raids against the shifta. He was awarded medals by the Italian authorities and was awarded the title, Khelia, by Ali Sayed Al Mughani. Many songs were composed by the Kunam describing his and his colleagues braver. He was at odds with Keshi Demetros during the federation period as he was opposed to the encroachment of the highlanders in the Kunama territories.

In an interview with Abdulkadir Osman Badume, his grand son, I was told that Badume was in a very cordial relationship with Hamid Idris Awate. Awate used to stay with him whenever he visited Tessenei from Gerset. When Major Abdulgadir from the Eritrean Police Force was sent to Gerset to arrest Awate, he did not manage to arrest him. Major Abdulgadir brought with the wife of Awate which was pregnant at that time and arrested her in Tessenei. When this became known in Tessenei, Badume together with Badume then together with Sheikh Ukud Haroda and Ali Ahmed Al Sabri (Head of the Yemeni community), and asked him to release her on their responsibility. Major Abdulgadir agreed and she was released and chose to stay with  Kebro , Sheikh of the Labad.

He passed away in Tessenei in 1970, but the Kunama tribal chiefs requested that he be buried in Barentu and he was buried there according to their wish and all the dignitaries and the many of the Kunama attended his burial. 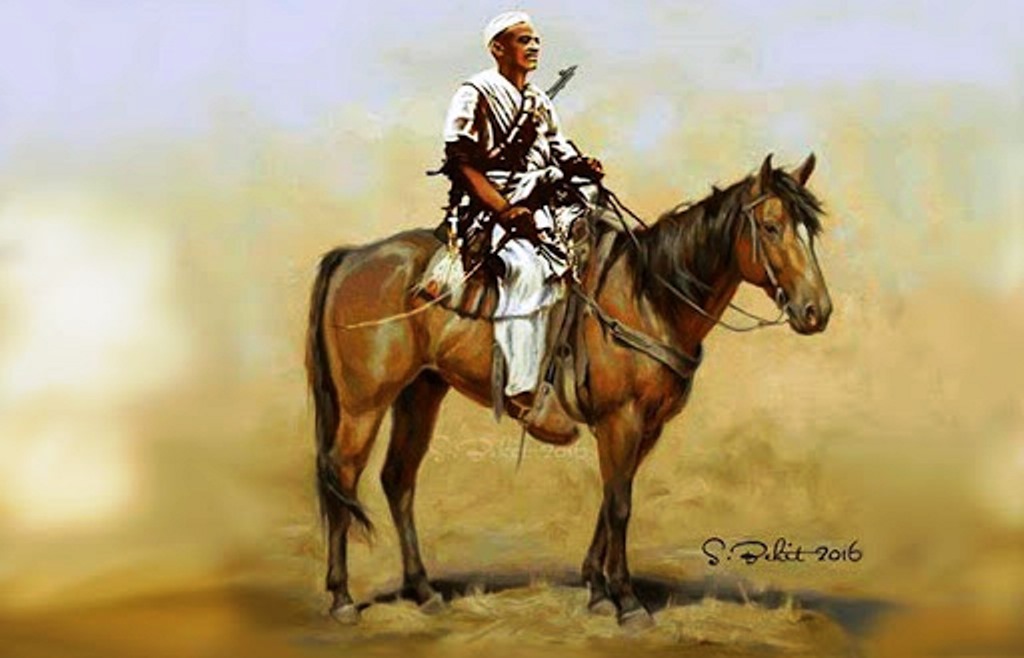 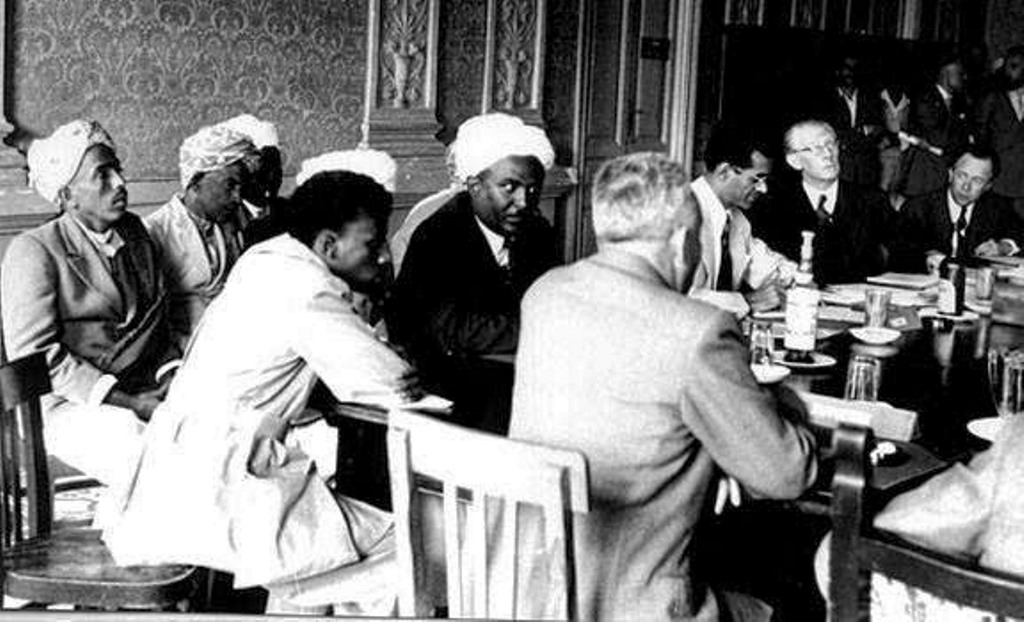 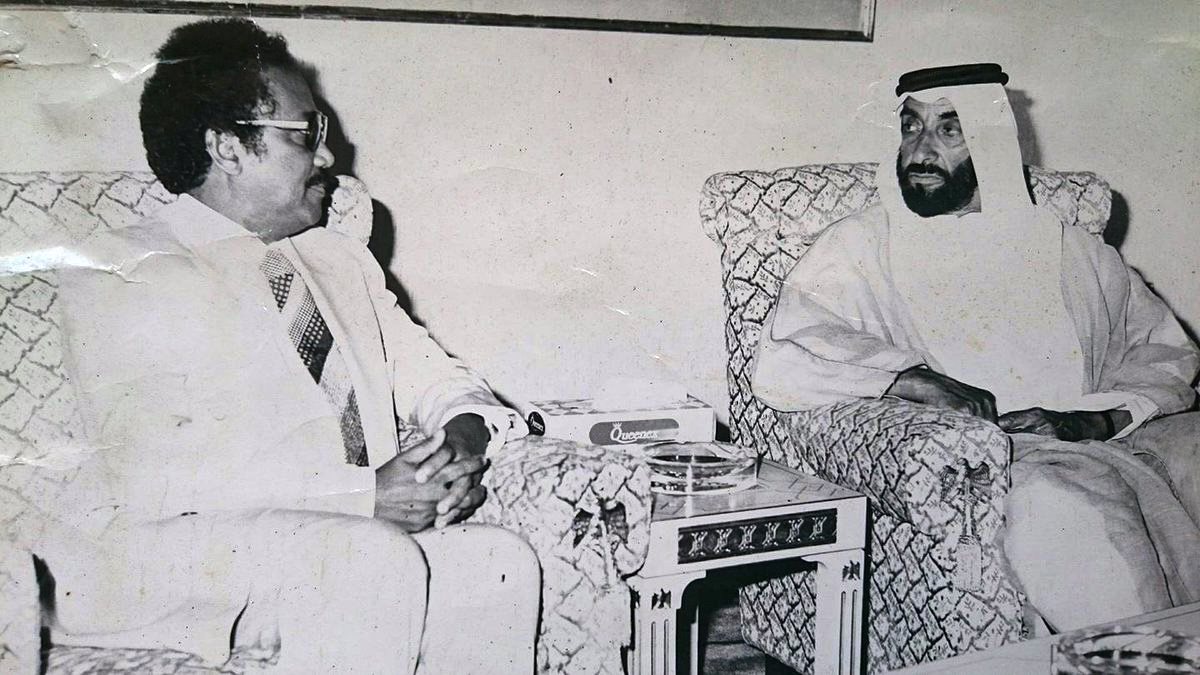 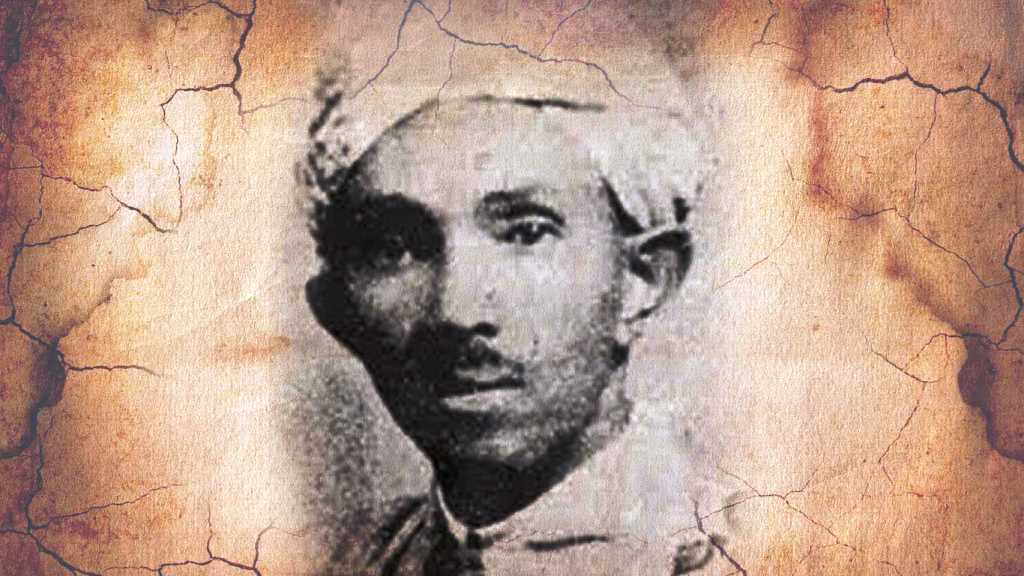 Kebire, The Father Of Eritrean Martyrs Awate Team  July 1, 2019 In the forties, when …