Three years ago, a wave of political change swept across the Horn of Africa. In Sudan and Ethiopia, popular protests led to a change in leadership and what many assumed were democratic transitions. Ethiopia and Eritrea ended their two-decades-long rivalry, for which Ethiopia’s Prime Minister Abiy Ahmed was awarded the Nobel Peace Prize. The peoples of the Horn of Africa were euphoric for what many thought would be a new chapter in the region’s history.

Today, contrary to expectations, mass atrocities, inter-state wars, and autocratic entrenchment have become the defining features of the region. Over the last six months, several international conflicts have (re)emerged, notably between Ethiopia and Sudan, Eritrea and Ethiopia’s Tigray region, and Somalia and Kenya. 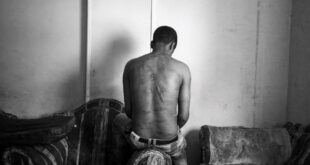 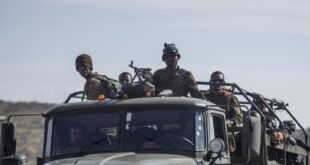 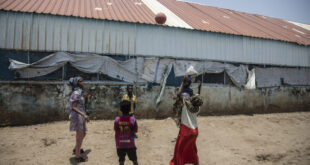