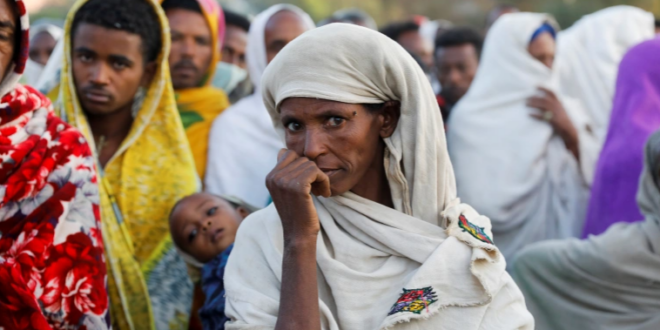 The United States has sanctioned the Eritrean military and the country’s ruling party for “contributing to the crisis and conflict” in Ethiopia, which has displaced more than 2.5 million people and killed thousands.

In a statement on Friday, the US Treasury Department said it was sanctioning the Eritrean Defence Forces and the People’s Front for Democracy and Justice, as well as other individuals and entities. 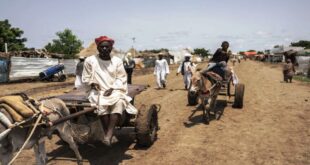 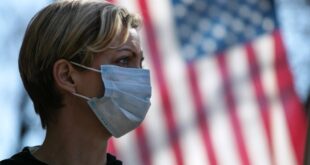 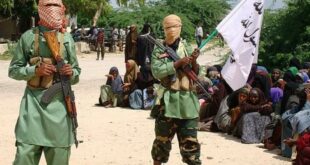