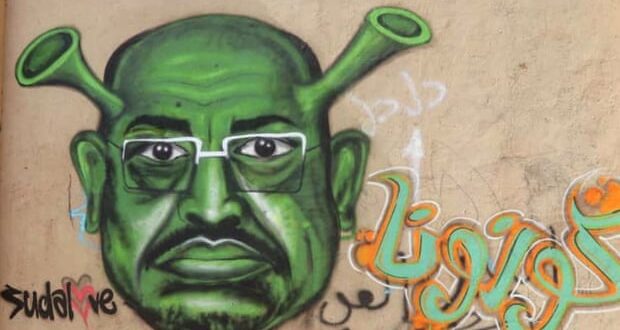 Global development is supported by

In the new dawn of a heady post-revolutionary era, Suzannah Mirghani returned in 2019 to the country of her birth for the first time in years. Her mission was to shoot a short film on Sudanese soil. It proved unexpectedly straightforward.

“When the revolution happened, there was this exuberance,” she says, from her Qatari home. “When we came to make our film, we were given the green light. We were told: ‘Anything you want’.

“Nobody harassed us. Nobody told us what to do. Nobody asked us for the script. I call this time in the history of Sudan ‘the honeymoon’,” says Mirghani.

More than two and a half years after the toppling of the longtime dictator Omar al-Bashir, Mirghani fears the honeymoon is over, at least for her. The turmoil into which Sudan has again been plunged means she feels unable to return safely.

On 31 October, as her film, Al-Sit, won the latest of many awards, Mirghani had to give an acceptance speech that was anything but celebratory.

Six days before, the military had seized power in a coup, detaining the civilian prime minister and bringing the country’s fragile transition to democracy to an abrupt halt.

In a video address from Qatar to the Africa in Motion film festival in Scotland, Mirghani said “the only reason” she and her crew had been able to make Al-Sit was the active encouragement given by the civilian-military partnership government. “Now,” she added, “we’re in very serious danger of going back to the bad old days of military rule and stifling creative expression.”

Since the coup, a lot has happened: huge pro-democracy protests thronged through Khartoum and other cities, with at least 40 demonstrators killed.

After almost a month, the prime minister, Abdalla Hamdok, was released as part of a deal struck with the coup leader, Gen Abdel Fattah al-Burhan.

But the protesters, who want the military out of politics for good, are not convinced, and even less so as security forces fire teargas into the crowds that continue to gather despite Hamdok’s return. With the creative gains made after the revolution now hanging in the balance, Sudanese artists feel they have to speak out.

“We artists will be the first to be targeted if the military government continues in power,” writes Aamira*, a painter, in an email from Khartoum. “We are demonstrating in the streets, facing guns, unarmed. There is nothing to fear any more.”

In an interview with the Financial Times last week, Hamdok defended his decision to strike a deal with the military, saying it was essential to stop the bloodshed and “preserve the achievements of the last few years”.

It may not have been uppermost in his mind, but one of those achievements was the flowering of an artistic community that had long been harassed, censored and forced into the shadows. Assil Diab, a street artist, says: “I painted Omar al-Bashir as the [face of] coronavirus in a stadium in Bahri during the daytime, which would have been just impossible; my whole family could have been killed two years ago.”

Feeling compelled to return amid the revolutionary fervour, Diab returned to Sudan in 2019 and made her name painting the faces of the revolution’s “martyrs” on the outside of their families’ homes, with a getaway car close by in case the notorious paramilitary Rapid Support Forces saw her.

For Mirghani, the “absolute elation” of the revolution yielded creative results. Al-Sit is the beautifully observed story of a Sudanese village girl whose parents want her to marry the sharp-suited son of a wealthy cotton trader in Qatar. “To finally be able to express yourself, to say what you had wanted to say to these people for 30 years: it’s amazing.

“My film is about women’s rights. It’s social commentary on arranged marriage. I don’t think we could have said that a few years ago,” says Mirghani.

The “honeymoon” was not without its challenges. The dictator was gone, but social and religious conservatism – and a reluctance to champion the arts – remained. Artistic freedom was patchy: in 2020, the renowned film-maker Hajooj Kuka and several others were detained during a theatre workshop.

Asim*, a documentary film-maker in Khartoum, says that, although in the capital the “direct censorship” of the Bashir era has eased, the rest of Sudan is not as relaxed. “It’s partially freedom and partially censorship,” he says. “It is a battle about 10% won.”

Khalid Albaih, a political cartoonist based in Qatar, returned after the revolution to launch the Sudan Artist Fund (SAF), to provide budding creatives with money and mentors, and with an ambitious plan to create a public art and design library. He says: “I thought: this is it. All doors were open and this is what we were going to do. 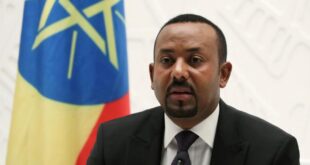 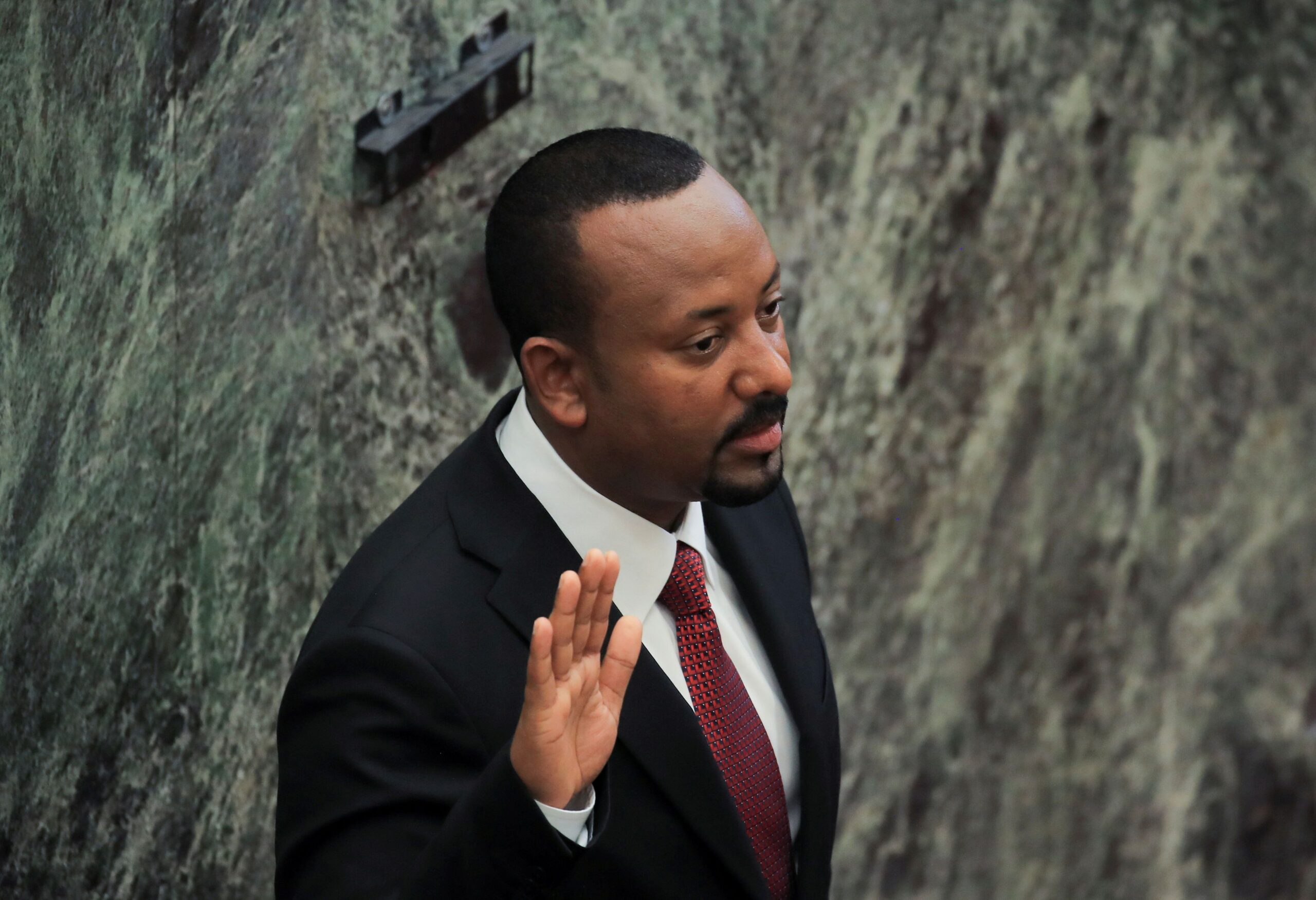 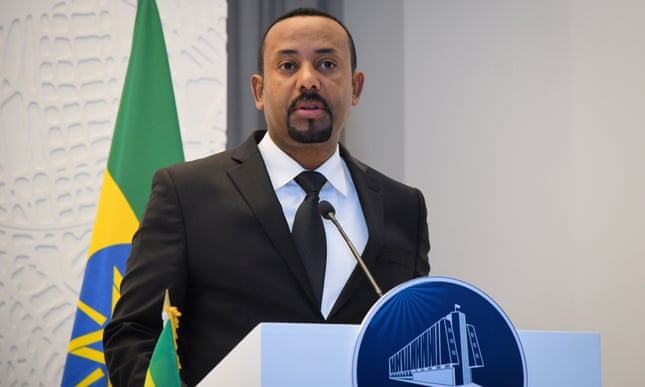